The Commission investigates earthquakes, researches earthquake-related issues and reports, and recommends to the Governor and Legislature policies and programs needed to reduce earthquake risk.  Among the duties of the Commission are:

The fire protection representative is shown below.  Select the following link for a full list of Seismic Safety Commissions members  http://www.seismic.ca.gov/staff.html. 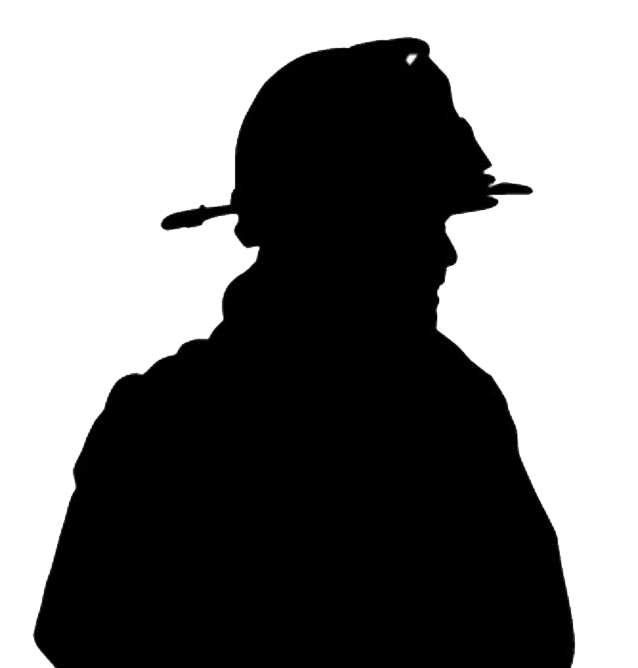